Ascendant Neighborhood Development (AND), an affordable housing company working in East and Central Harlem, has been working since 2015 on a plan to renovate and modernize 21 buildings in its portfolio, and Solar One is delighted to have partnered with AND on the solar portion of their strategy.

Our Here Comes Solar Affordable Solar team did the site assessments and provided technical advice to AND about which of their buildings were best suited for solar installations, and did the estimates of how big the systems could be and how much electricity they could generate. As a result, AND will be installing a 197 kW array, which will generate more than 235,000 kWh every year- enough to provide electricity to all the common areas of all 21 Ascendant Heritage buildings.

END_OF_DOCUMENT_TOKEN_TO_BE_REPLACED

The Green Bronx Machine & The Power of a Plant

The Power of a Plant tells the engaging story of Bronx educator Stephen Ritz and his journey to embody his three Cs- “collisions, connections and co-learnings” through creating the Green Bronx Machine at the National Health, Wellness and Learning Center at CS55 in the South Bronx. Students learn a a variety of curriculum-tied skills while also learning about health, nutrition and the environment.

As he evolves from “Mista”  in the 1980s to “Mr. Farmer Steve” in the 21st century, Ritz was inspired by his students’ brightness, creativity and hunger for positive reinforcement; working with special education students in the city’s poorest congressional district meant that positive reinforcement was the last thing his kid were getting. By encouraging each student to “make your thinking visible” helped students to gain the confidence to take on ever-more complex problems. Soon students who had been basically written off as hopeless were taking on beautifying projects in the South Bronx and making the evening news.

END_OF_DOCUMENT_TOKEN_TO_BE_REPLACED

This post was originally published on the Here Comes Solar blog, and was written by Affordable Solar Program Manager Anika Wistar-Jones.

It’s finally here, the dream of solar enthusiasts all over the city: solar for apartments. For years, while single-family homeowners have been installing solar right and left,  New Yorkers have clamored for solar that fits the city lifestyle where most people don’t own their apartments, let alone the roof several floors above them.  So New York State made it possible to participate in what’s called “Community Shared Solar”, where one large array – in a field or on a warehouse roof – can send solar credits to anyone in the same utility zone. After months of planning and building, for the first time, this is possible in New York City, and you can join now.

END_OF_DOCUMENT_TOKEN_TO_BE_REPLACED 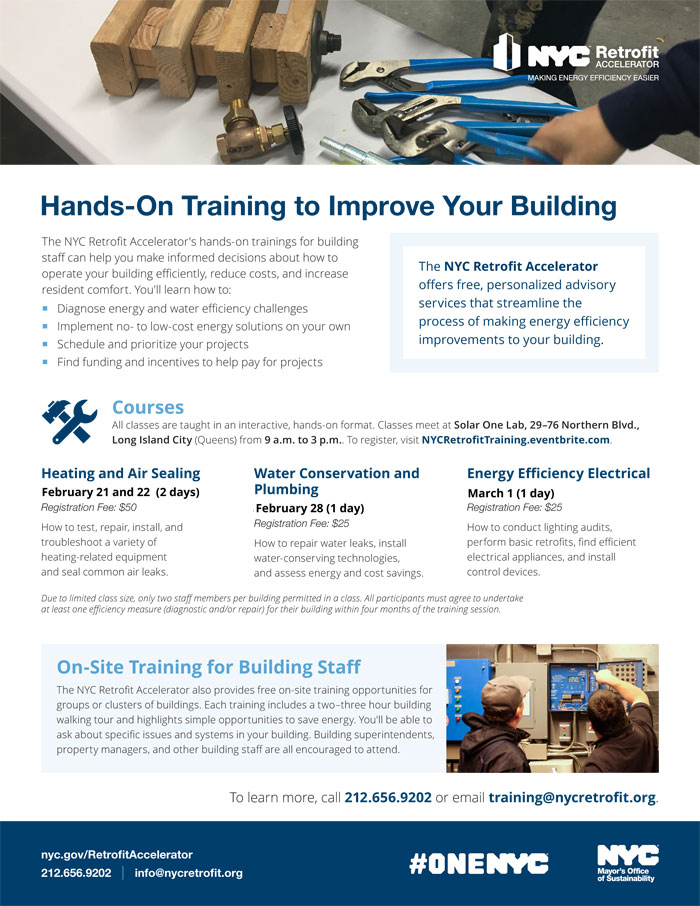 Earlier this week the Trump Administration announced that it was levying a tariff (tax) on all imported solar panels. This tax was supposedly levied to protect American manufacturing jobs, but in reality there are very few USA solar manufacturing jobs to protect. Less than 2% of American solar jobs are in solar panel or cell manufacturing, and the tariff will marginally increase the cost of solar to consumers and therefore slow the growth of more robust sectors of the USA solar industry, which currently employs more than 260,000 Americans.

Those of you reading the headlines may be wondering “How big will the impact be?” or “Will this impact my ability to save money with solar?” Read on for answers to these questions and to learn more about the tariff and what it really means for our domestic solar industry, and for all of us as potential consumers of clean affordable solar energy.