The New Normals: How U.S. Weather Has Changed Since 1900

The National Oceanic and Atmospheric Administration last week issued its latest “climate normals”: baseline data of temperature, rain, snow and other weather variables collected over three decades at thousands of locations across the country.

Updated every 10 years, the normals are used by TV meteorologists when they tell you that today’s blisteringly high temperature was 10 degrees above normal for that location and date, for instance, or that a single heavy downpour brought more rain than is typical for an entire month.

END_OF_DOCUMENT_TOKEN_TO_BE_REPLACED

Scientists on Wednesday reported another reason the world should sharply rein in global warming: doing so would likely cut in half the current projected amount of sea level rise from the melting of ice this century.

In a study that averaged results of hundreds of computer simulations from research teams around the world, the scientists said that limiting warming to 1.5 degrees Celsius could reduce sea level rise from melting glaciers and the vast Greenland and Antarctic ice sheets from about 10 inches to about five by 2100.

That level of warming, equivalent to 2.7 degrees Fahrenheit, is the stricter of two targets set by the 2015 Paris agreement to combat climate change.

END_OF_DOCUMENT_TOKEN_TO_BE_REPLACED

NYC Schools Going Solar “From the Outside In” 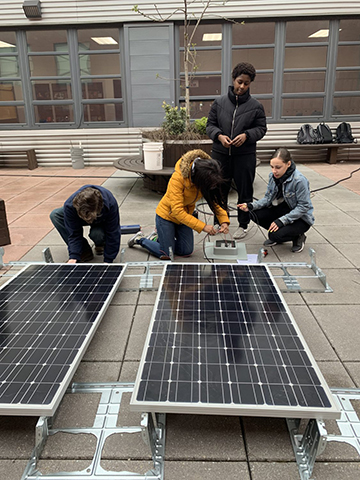 Want an in-depth look at how Solar One is working with the NYC Department of Education’s Office of Sustainability to solarize our public schools? Check out this article from Solstice.us that includes a great interview with Amy Colorado, the Green Design Lab’s Program manager fro K-12 Curriculum & Instruction.

“Learning about buildings and how buildings use energy – that’s what sustainability looks like in the city of New York,” Amy said. “I’m incredibly thankful to have entered Solar One to be able to teach environmentalism that is relevant to NYC and its residents.”

END_OF_DOCUMENT_TOKEN_TO_BE_REPLACED 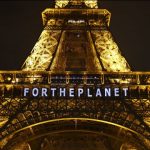 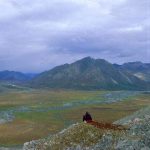 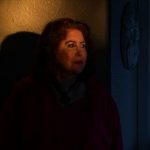