What Were the Top Climate Studies of 2022? 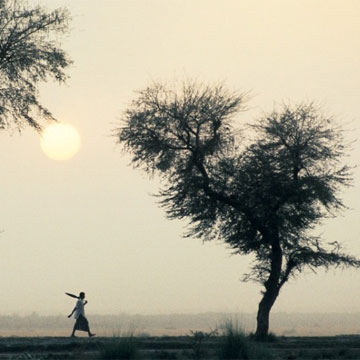 Every year, thousands of peer-reviewed journal articles about climate and energy are published, and of those thousands, there are those which capture the attention of journalists and bloggers, and get shared across the internet. In 2022, despite heavy competition from war, death and economics, climate change and energy still commanded quite a bit of attention.

Here are the top ten most referenced and shared climate studies of 2022, as determined by Altmetric, an organization that scores academic papers according to their online mentions.

END_OF_DOCUMENT_TOKEN_TO_BE_REPLACED

For Many Voters, Climate Change Is a Top Concern

END_OF_DOCUMENT_TOKEN_TO_BE_REPLACED

On a planet faced with catastrophic climate change, Indigenous people around the world are faced with some of the most extreme challenges (while contributing the least emissions), and have much to offer when it comes to time-tested ways to conserve resources and protect the environment.